Yesterday at Church180 we kicked off a new teaching series called… 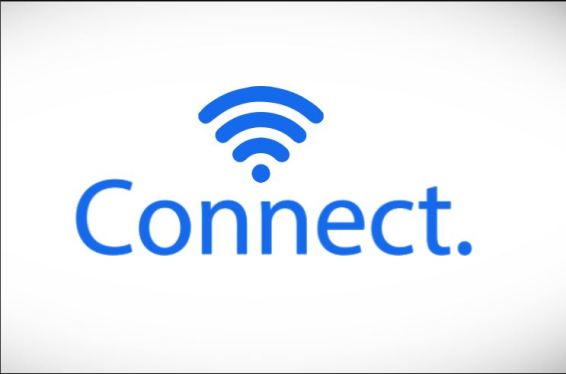 This series comes from a concern that I have that has been developing over the last year. I continue to hear people saying things like, “I’m doing good things” and hoping that will connect them to God. There’s only one problem with this…

So how do we connect with God? Well, that’s what this series is all about!

I didn’t go as far yesterday as I had originally intended simply because of all the chaos resulting from the Supreme Court’s decision on gay marriage. There is so much angst coming from both sides on this matter that I decided to camp out for a while on a sentence that St. Paul used in his introductory comments, “Jesus gave his life for our sins… in order to rescue us from this evil world in which we live.” (You can watch/listen here.)

Yesterday’s lesson could be boiled down to three comments:

Why do we keep expecting people who don’t believe in our God to keep His rules?

How would you feel if Shariah Law were imposed on your state? 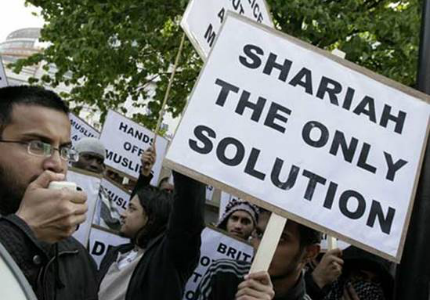 If you are like me, you’d oppose it vigorously… because you do not believe in Allah or his ideas.

If that’s how I would respond to Muslim imposition, then why am I surprised when people who don’t know/believe in my God act just like I would?

Ours is a world in which people are skeptical of “God claims” and almost antagonistic towards Christians (much of this antagonism has been earned).

I am convinced that now is a GREAT TIME for Christians to move into the world and represent Jesus by living well, loving generously, and offering hope in a world that is quickly losing hope!

A couple of weeks ago U.S. News and World Report published an article by Ken Walsh entitled, “Americans Have Lost Confidence… In Everything.” I think the most important line in this article is the one Walsh wrote after reviewing the data:

All in all, it’s a picture of a nation discouraged about its present and worried about its future, and highly doubtful that its institutions can pull America out of its trough.

If this is true, and I am inclined to think it is, then NOW IS THE TIME FOR CHRISTIANS TO MOVE OUT AND LIVE PASSIONATELY, GRACIOUSLY, AND JOYFULLY!

This is no time to hide… retreat… whine… or judge…

Now is the time to move out in love! Here’s what Jesus prayed to His Father for His followers, “As you sent me into the world, I am sending them into the world.” (John 17:14-18 NLT)

Oh there’s so much more… but I’ve probably written to much now, so if you’re still with me I encourage you to watch/listen to the whole lesson right here.

BTW, I absolutely love the men and women of Church180. Only twice in my life have I received applause while talking… and both of them have been while I talked about the kinds of people that we want in our church… anyone and everyone.